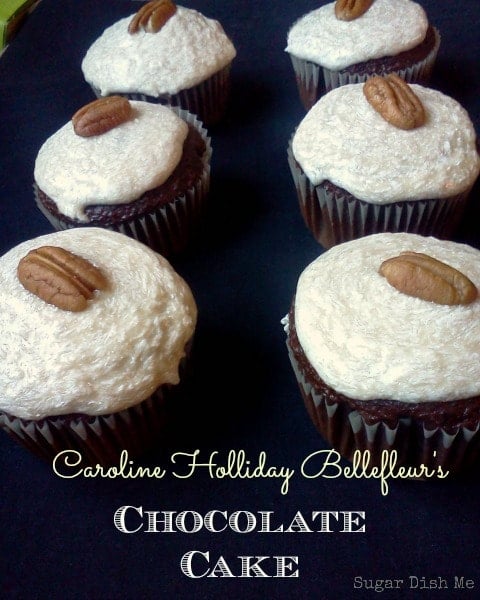 If you didn’t already know, I wander around here with my nose stuck in a book for at least part of most days (and if it’s a really great book ALL of everyday until it’s finished…shhh! Chad thinks I’m being productive), and everytime I get into the middle of a book I like, I get all personally involved with the characters. I think it’s my girl version of fantasy football or role playing games. I have a friend named Shasta

(she is a real person, not a can of cola, but I really like this picture) and she and I only ever talk about 3 things:

The children are at school right now so we can’t talk about my boys OR her daughters’ latest musical number with interpretive dance in front of their couch. I don’t know about Shasta, but I’m not reading anything worth mentioning right now (same book for two weeks… totally unheard of). That only leaves us with Sookie Stackhouse. She never fails me! 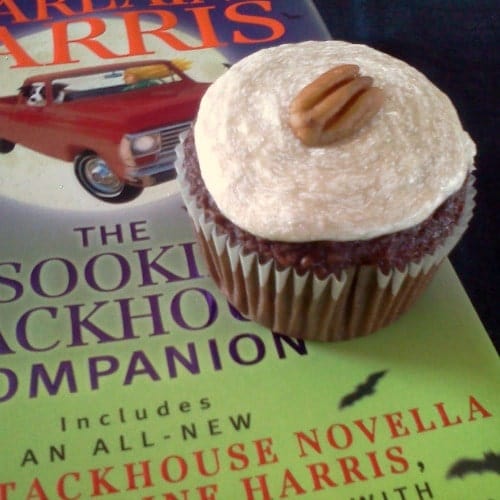 In the world of supernatural fiction, Sookie is the creme de la creme of heroines. She could mosey into the Twilight series, beat down Bella and Edward, and then return to Louisiana to finish her bar shift without scuffing her sneakers. Sookie is sassy and smart. She doesn’t take handouts and isn’t afraid. She cleans the house instead of pining for months and wandering into the forest with a broken heart. And the girl can cook.

The problem I have is that Charlaine Harris (the author that gave Shasta and I our third favorite topic of every discussion) can only write so much, and every time I sit down with a new novel featuring Sookie Stackhouse, I’ve finished it in less than 48 hours. Then I’m left to pine away for months and months until she portions out my next fix. It makes me think about wandering into the forest with a broken heart… oh wait. That’s stupid. I should clean the house.

Fortunately my sweetheart pays attention to my slight obsession, and for Christmas he gave me The Sookie Stackhouse Companion. THERE ARE RECIPES IN THIS BOOK. 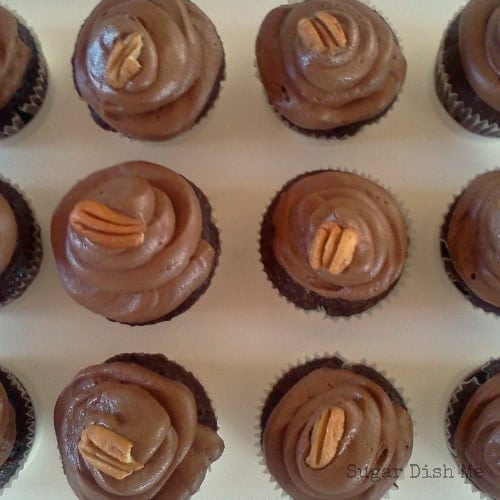 And since I’m a serious fan you know I will have to cook my way through this thing.

Other readers (that may be more obsessed than Shasta Cola and I) created recipes based on dishes mentioned in the series, and then submitted them for publication before this book was released. Why didn’t anyone tell me???

I was craving chocolate, so yesterday I made Caroline Holliday Bellefleur’s Chocolate Cake. Ms. Bellefleur’s cake is legendary in Sookieland and when she died, she left the recipe to the town, only for them all to discover she’d been dressing up Duncan Hines for years. Don’t hate. It’s worth the hype. 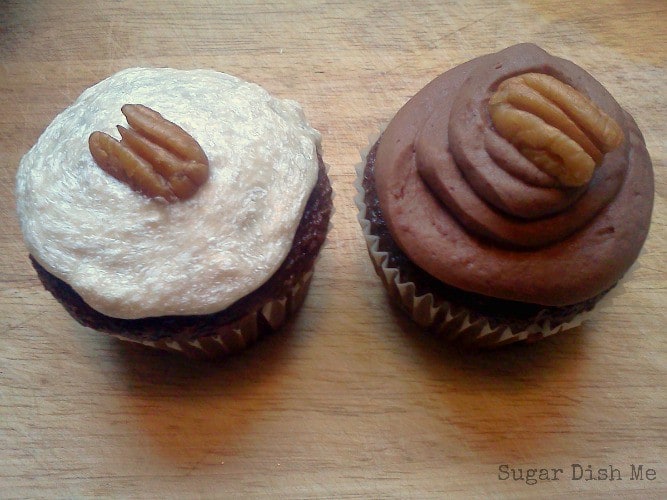 I can’t decide which one I like better. I’m REALLY glad I made both. I think Sookie would be proud if there were actually any left to share.

And now I’ll share with you Ms. Bellefleur’s cake recipe secret, as printed in The Sookie Stackhouse Companion.

Do you have a favorite series you follow or author you’d recommend? More importantly, are there recipes you’d like to create out of their books?

Print
Prep time
40 mins
Cook time
25 mins
Total time
1 hour 5 mins
This is a basic poke cake recipe using a box mix, a sweet syrup made from dates, and a vanilla frosting with chopped pecans.
Author: Heather Tullos
Serves: 1 sheet cake or 24 cupcakes
Ingredients
Instructions
Notes
#1- I included the original recipe's recommended frosting made with shortening but I usually am not crazy over all-shortening frosting (this frosting DOES taste delicious.though) unless it's for an all- white cake (and then it's necessary for color!!). I would suggest using unsalted butter (at room temperature) instead of the shortening. I also found this frosting to be a little too thin. I would suggest starting with the called for 3 tablespoons of butter and then adding the butter a tablespoon at a time (no more than double) to reach your desired consistency.
#2- To make cupcakes (as pictured) instead of a sheet cake, follow the box instructions for baking cupcakes and when they have cooled poke 5-6 holed in each. Spoon the syrup over each cooled cupcake before frosting. Additionally, I like to fill my cupcakes ¾ full instead of the recommended ⅔ and bake a little longer at 325 instead of 350-- it makes fluffier cupcake domes!
3.2.2124
Thank You Charlaine!

Chocolate buttercream frosting was not my recipe. I could rewrite it, but what’s the point when Alice at Savory Sweet Life has so clearly mastered it past perfection? It’s sinful.

Am I blind? Where are the dates used?

[…] to say, or read what I have to write besides, you know, my mom and my sisters and the ever-faithful Shasta-Cola. But here I am one year later with 180-some loyal followers and more daily traffic than I ever […]

[...] Stackhouse spinoff, I figured it was the best point of reference). I made these cupcakes – Caroline Bellefleur’s Chocolate Cake – forever ago, in my first year of [...]