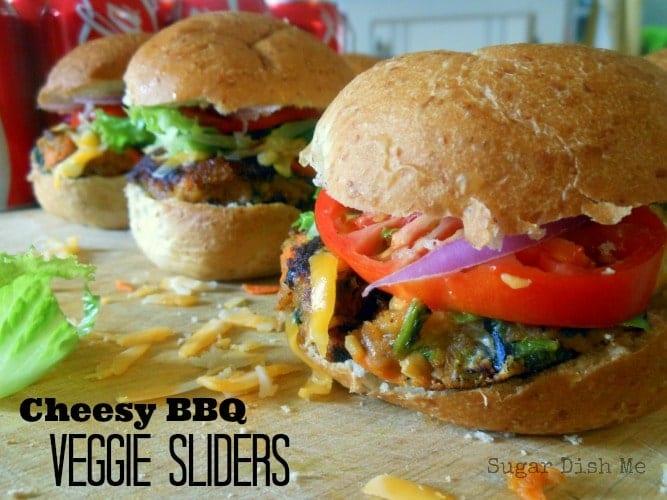 This weekend was all about amusement.

Saturday night brought the demolition derby type of amusement, complete with mullet-sporting spectators, loud cars, lots of mud, and my 9-year-old thrilled to pieces over some car with the word “renegade” spray-painted on the side.

And then on Sunday there was this: 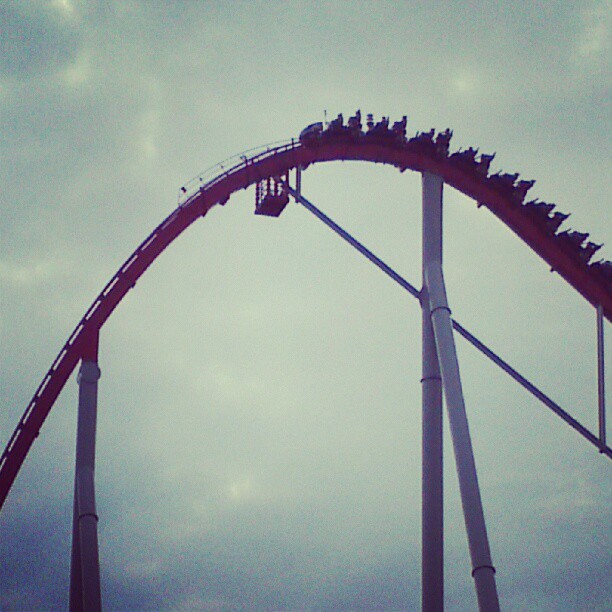 Soooooooo many rollercoasters. I am a thrill-ride junkie. I love love LOVE a rollercoaster. It’s been a few years since we’ve made it over to Paramount’s Carowinds (which is, like everything else in the civilized world, about an hour from here) because it is usually pretty pricey, the heat is unbearable, and the lines are way too long. But! Our dear friend Pat, who is too adorable to even try to put into words, really wanted the boys to do something fun this summer – her treat. We waited until the summer was hanging on by a thread and picked yesterday to indulge in all things too fast, too high, and too much fun.

Armed with a 12-pack of Coca-Cola, a pile of peanut butter sandwiches, and a box of those chocolate Hostess cupcakes with the curly-cues across the top, we made our way to the amusement park, dead-set in our rain or shine mentality. It was a torrential downpour all the way up the road… I was beginning to fear I’d have to placate the children with a movie I couldn’t bear to sit through (to give you a good idea of what I mean, Evan thinks that Air Bud makes for quality viewing material). But when we pulled into the park the downpour turned to drizzle and eventually just… stopped.

As a result of our fearless drive through the hurricane-force sheets of rain, we were able to ride every rollercoaster in the park at least TWICE without waiting in one single line all day. That was a very sweet gamble.

So it’s been a few years since I’ve been on a rollercoaster, and though I am ever unafraid, I have to admit that the Intimidator rattled me. It was the first stop of the day because we just knew that bananas long lines would happen at any minute. Rather than work our way up to the tallest, fastest, longest coaster in the southeast, we just jumped in with both feet. Eyes wide open. 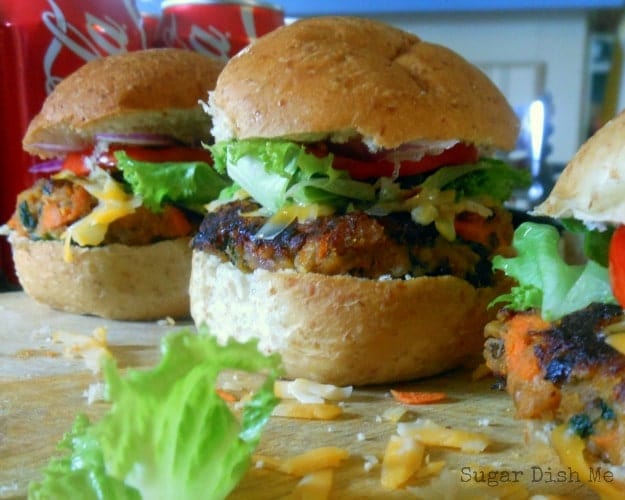 But ohhhh so worth the scary.

Chad, my little brother, and I spent a good chunk of the day convincing the children to get on rides they had dubbed “too high” or “too scary”. Evan quickly established that his comfort zone involves lap belts and hills, but absolutely no loops. He actually buried his face in his hands on his first go of the Goldrusher, a train ride I very affectionately remember riding with my parents when I was very super small. Five I think.

Andrew totally resisted his status as son of a thrill-seeker until …he didn’t.  When he finally got it, he was all-in. You have never seen a kid more excited or more fueled by pure happy adrenaline than mine after his third trip round on the scariest rollercoaster I’ve ever ridden.

The only thing we didn’t do yesterday is eat greasy amusement park food. We by-passed every steak ‘n’ hoagie, every single cheeseburger. We did not eat even one giant soft pretzel. There were no $7 Dippin Dots or $9 soft drinks in fancy souvenir cups. Halfway through the day we marched out to the parking lot, ate our picnic lunch, and marched right back in. That’s not to say I wasn’t totally enticed by the smells of Cinnabon wafting past, but I’m the mom that brings a purse full of candy to the movie theater. And I’m okay with that.

I did, however, bring thoughts of fair-like food home with me. So I indulged today, but I healthed it up a pretty good bit.

These Cheesy BBQ Veggie Sliders are HANDS-DOWN the best veggie burgers I’ve ever had. What’s better is that they’re itty bitty, so you can have two.

Topping these with more cheese was an important decision. In my opinion, there is no such thing as too much cheese.

More veggies on top of the unreasonable amount of cheese.

If they had sold these tiny veggie burgers at Carowinds, I might have been tempted to splurge. But I think I’m glad I waited to gorge myself on park-ish food today, in the comfort of my own home, where Chad is the only person that might point and laugh if I smear BBQ sauce on my face.

Print
Author: Sugar Dish Me
Ingredients
Instructions
Notes
To make 8 regular sized burgers or 16 sliders, use 1 (15 ounce) can of garbanzo beans (chick peas) and 1 (15 ounce) can of black beans, and then double the rest of the ingredients. You could use all of one kind or the other, but the combination of the two beans was great for flavor AND color. If you aren’t doubling the recipe, you could certainly still use half of each can and save the rest of the beans for another dish OR you could do like I do (if you either plan ahead or have a bit of extra time) and soak & prepare dried beans — I just measure them by scooping them out of the big pot with my liquid measuring cup. All beans do need to be drained and rinsed, of course. Even those you cook yourself.**
3.2.2124
From THIS recipe at How Sweet It Is
Click here to cancel reply.

[…] not really a hot dog person. Or a cole slaw person. I’m usually happy to stuff my face with veggie burgers or grilled […]

I'm wondering if these are doable minus the cheese? I can't eat dairy because my skin breaks out (TMI? Sorry). But I love veggie burgers!

Hahahhaa not TMI. You could totally make these sans the cheese. They are HANDS DOWN my favorite veggie burgers ever. The BBQ sauce + little bit of flour helps them stick together. And I substitute all kindsa things for the greens. Broccoli works. The other day I used shredded zucchini. It's a really great base recipe and I love that they don't require an egg like so many veggie burger recipes do... I always worry about the middle being cooked through when the recipe calls for eggs. Anyway- totally flexible recipe, totally would work without the cheese. Lemme know how it goes!

[...] Chad were kind of rough-housing. Because that’s what boys do. I was ten minutes from putting my favorite veggie burgers on the table, homework was done, and it was shaping up to be a pretty nice [...]