We had our Valentine’s Day date over the weekend… it was just easier that way. No work to worry about in the morning, no early bedtimes for the little boys, no reservations required at every restaurant on earth… it was just a little more simple than trying to make our great evening escape during the week. I got some gorgeous roses and a hand written card.
And a pretty sweet gift, too. But I had to walk 7 miles uphill in the snow to get it.

Okay, not really (because Winter has almost passed this season and we haven’t seen a stitch of snow) but figuratively. It might have even been more than 7 miles.

Chad has this problem where he likes to try to coerce me into taking my gifts for any holiday early. He gets all excited about his purchase and acts like if I don’t have it RIGHT NOW he might die. Or I might die. We ALL might die if I don’t let him give me a gift as soon as he returns home with it. If the children knew he suffered from this ailment, Christmas would consist of unwrapped gifts stuffed in Target bags passed along at random intervals during the month of December. So Valentine’s Day was no different.

On the date of gift purchase, I think he asked me 1, 973 times if he could give me my present now? No.

“But you’ll want it early. I promise you will want to have it for tomorrow,” he said, referencing a family get together the following day.

Chad is persistent, I’ll give him that. And so I relented. The box was not wrapped and when he hauled it out from under the bed, I knew immediately what it was: A new camera!!! (note for newcomers: up to this point, my photos have been taken exclusively with my phone. It’s a got a decent camera- for a phone- but it has its limitations) Okay so I was waaaay excited. I opened the box and pulled out the software discs. I lifted up a little cardboard flap and pulled out some cellophane and the power cords. I reached for the soft little foamy fabric that wrapped the camera- at this point I was TOTALLY stoked- and

My boyfriend is ever the practical joker so it took us a few minutes to sort out that this wasn’t a joke. He bought and paid for an empty box. And then he was just mad.

We called the office supply store responsible (I mentioned the idiocy of said office supply store in a previous post- this fiasco just affirmed that they really are a bunch of do-do’s) but it was nearly midnight. We sat on hold for about 23 minutes. I was so worried they would think us liars and not make the purchase good; I was determined to have some documentation. The lady that answered was the definition of apathetic.

We went to the store as soon as they opened the following morning. Chad kept his cool and I bit my lip (because I sometimes just say whatever crass corrections pass through my mind OUT LOUD… it’s not always really helpful). After a fair amount of standing around, thinking someone was helping us but never really sure, the manager pointed at a register and said, “Sign here for your exchange.”

Whaaat? Is this guy serious?

Yep. He was serious. On the way out the door I just couldn’t maintain my composure anymore. I looked at Chad and in my loudest full-of-indignation voice I said, “He Didn’t Even Apologize!!!!” Gah.

My camera is pretty great, though. And getting an empty box for Valentine’s Day is kind of a funny story to tell.

Bad customer service is the reason I needed chicken soup to soothe my soul.
Rub boneless skinless chicken breast with a little olive oil on both sides, salt and generously pepper. Bake at 400 for about 20 minutes (or until cooked through). I cut my pieces down a little for faster cooking.
Cook celery, carrots, and onions with about a teaspoon of oil over medium high heat in a large lidded skillet until the vegetables begin to soften.
Add chicken broth, rosemary, thyme, and two bay leaves. Then stir in cooked brown rice. Bring it to a boil, then reduce the heat and simmer. When the chicken is cooked through, let it rest until it’s cool enough to handle and then shred and add it to the pot. I cook my “soup” until the broth is mostly absorbed (because Andrew A.K.A the picky son has some kinda aversion to soup, but that part is just about [his] preference). Chicken & Rice soup is cozy and comforting. It even made me feel better about the empty box.
Hearty Chicken & Rice “Soup”

a little olive oil (for rubbing the chicken)

salt and pepper to taste

Preheat the oven to 400. Rub the chicken with the olive oil and then season with the salt and pepper. Bake for about 20 minutes or until cooked through. Set aside to cool. Heat the oil in a large lidded skillet and then cook the onions, celery, and carrots until they just begin to soften. Pour in the chicken broth and then stir in the rosemary and thyme, and toss in the bay leaves. Bring the liquid to a boil, stir in the cooked rice, and reduce the heat to a simmer. Shred the cooled chicken and add it to the soup. Cover and continue cooking for about 30 minutes over low heat. 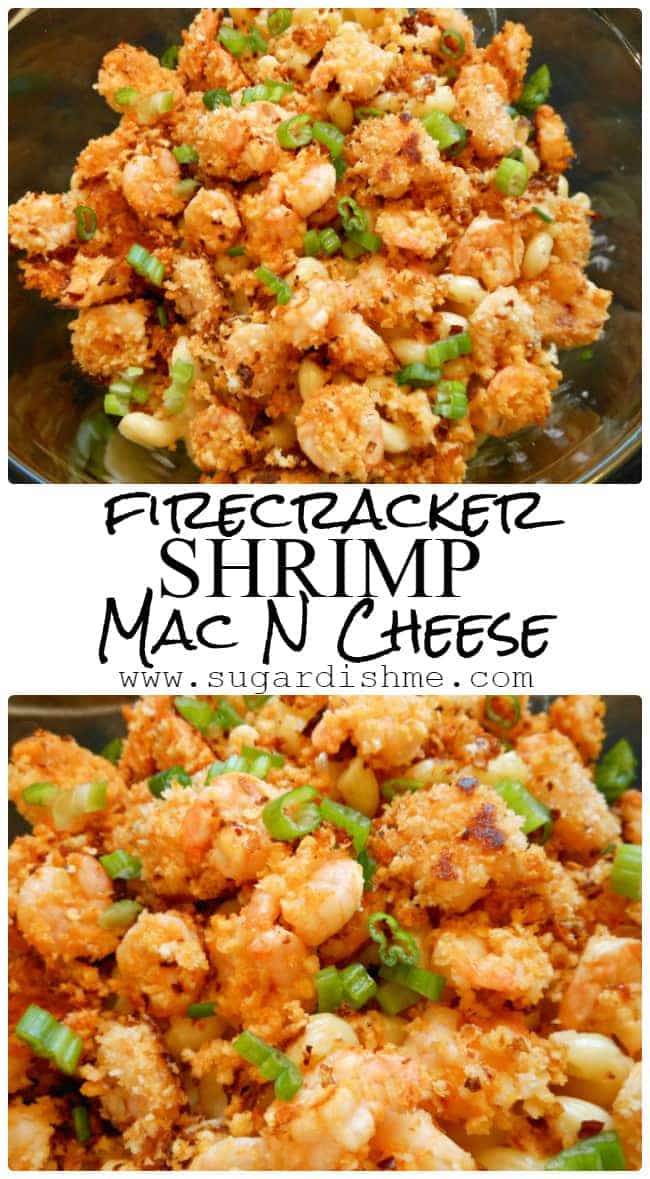 Great story, Heather! You went through like a few different emotions (as did your boyfriend) for such a fab Valentine gift! Also, hooray for Chad who picks out a camera for his food-blogger lady. That's awesome (he' awesome too)! And what's with customer service these days? Yeesh!! Oh, and the soup looks just delicious...

Thanks, Allison! That was a rollercoaster for sure. Customer service has turned into infinite crap. We are talking to machines and pushing buttons all the time, and then when we finally get to interact with real human it is a gross disappointment. Everyone in customer service should have to huff the happy gas at Chick-fil-a in my opinion. Cause it's always a great day at Chick-fil-a! Yup.

You were much nicer than I would have been in the same situation!

Mmmm, your chicken soup looks hearty and I love that you used brown rice!

Thanks, Sandra! Just so you know it was all I could do not to get all snippy snappy with that manager. He really needed a good wake up call. I sent an email to the company's customer service department, and what do ya know? I never heard back. That made me really glad I had chicken soup (and I love brown rice!)- and then I seriously considered CHOCOLATE.

Not even an apology? UGH!

Lovely that you got a new camera for Valentine's though. That was soooo sweet of him.

And that chicken looks fantastic!!!

I am so pumped about my camera! It was very sweet :) This is how I have to make chicken "soup" so my son that doesn't like soup will eat it. I have to say it is pretty good though! Thank you!

What great story! I totally understand the camera thing. That is exciting.

Thanks. I am loving my camera, but the circumstances were so frustrating! How does someone with zero people skills get a position as a manager in RETAIL? Go work in a cubicle somewhere, dude. Somewhere there is no human contact required. It baffled me. Can you tell? Haha