I mentioned last week that we were going tubing over the holiday weekend but I never told you how that went.

Let’s talk about tubing. Have you ever been?

I actually had not been since I was a kid at summer camp and my experience then was vastly different. As a kid we wore shorts and long sleeved shirts (to keep the tube from rubbing your arms) and plunked down in the middle of a big black inner tube. We sort of paddled our way down a small shallow tributary to a larger mountain river and it was really fun. No worries.

This past weekend we made our way to the Saluda River in Greenville, South Carolina (which by the way is a gorgeous little city — I had no idea!) for our tubing adventure. In my head I had my memories as a kid and the photos online of people loafing around inner tubes with a cooler for a lazy day of water and sun. But when we got there it became clear that we were in for a whole other experience.

We got a safety lesson and some words that the river was moving kind of fast. Then they told us that we would go through one set of rapids near the end. RAPIDS?! And so I left the cooler in the car. We got our life vests on and then boarded a great big bus that drove us up the road to the drop off point. And then they literally dropped us off. They handed us the tubes and said, “Rivers right down there. Have fun!” And then they drove away. I was a little more than freaked out but whatever. We navigated two kids and two giant tubes down a steep bank where surprise!!! There were people fishing on the bank. Awkward.

So Chad helped us all get in the tubes – he took Evan and I took Andrew thinking that Andrew (who is 13 now so he’s pretty big) and I would do pretty well as a team. Obviously I was not thinking all that clearly. First the river floated us towards some giant concrete pillars that were holding up some ancient railroad tracks. We used our feet to push off and managed to get ourselves into the center of the middle road.

Then we spent the next 25 minutes trying to figure out how to steer ourselves because I flat out refuse to float under low hanging trees. There are spiders in there. And the moral of the steering story is that Andrew and I kind of suck as a team. Meanwhile, Evan and Chad were just floating right along and I suspect it has something to do with the fact that Chad’s giant feet are basically like paddles. Unfair advantage. Finally we got to this kind of lazy spot and we just floated along — it was very great. Relaxing!!

After awhile though we heard roaring up ahead. Rapids. And I was really nervous. I tried to steer Andrew and I towards the less-scary part because I am a mom and that seemed like a good idea. Chad and Evan were ahead of us and headed for the scariest part because they are crazy. That is the only explanation. They hit the rapids first — they were just ahead of us, so right as we saw them simultaneously go down and Evan fly out of the tube into the air we had a second to process with a collective OH CRAP.

Fortunately Chad was hanging on to the back of Evan’s life jacket so as soon as he flew out he was jerked right back in. His face was priceless though. Priceless.

After an hour and a half of river navigation we were got to the exit point and really it was SO MUCH FUN. Total family adventure.

We got back in the car and drank cold sodas from the can and ate cookies all the way home.

I made this recipe — these soft and perfect little Biscoff White Chocolate Chip Cookies — for the Leftovers Club! It’s a monthly collaboration between bloggers that share the leftover goodies from our kitchens. I actually never have leftovers — I have to beat these boys off the cookies with a wooden spoon — but I make extraa and hide them and then participate anyway because it’s fun. This month I got some really great Peanut Butter Whoopie Pies from Elizabeth at Food Ramblings. My kids were actually fighting over them. I had one and hid the other one in the back of the fridge. Ha.

Check out the rest of the awesome recipes we swapped at the end of this post, and if you’d like to join just click the logo!!!

Soft cookies with a brown sugar base full of Biscoff spread and white chocolate chips!!

Did you make this recipe?

Look at all the Leftovers Club Goodies!!!

If you'd like to join the Leftovers Club find out more here: 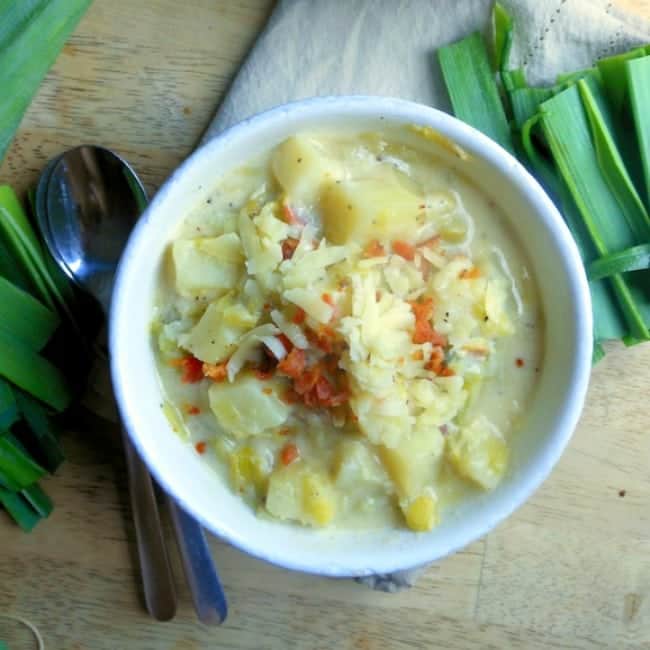 Very easy making process of chocolate chip cookies in an convenient way after reading from your blog about the ingrdients and baking mixing/time.

The only tubing that I have ever done, was behind a ski boat while hanging on for dear life! Your way sounds like fun, sorta. ;) Now these cookies....Hella Ya!! I want them now!!!

Although I don't love it straight, I love Biscoff in cookies, so these sound fabulous!

I wish I didn't like Biscoff straight!!! I love that stuff. It does work wonders in a cookie too though! Thanks Laura!