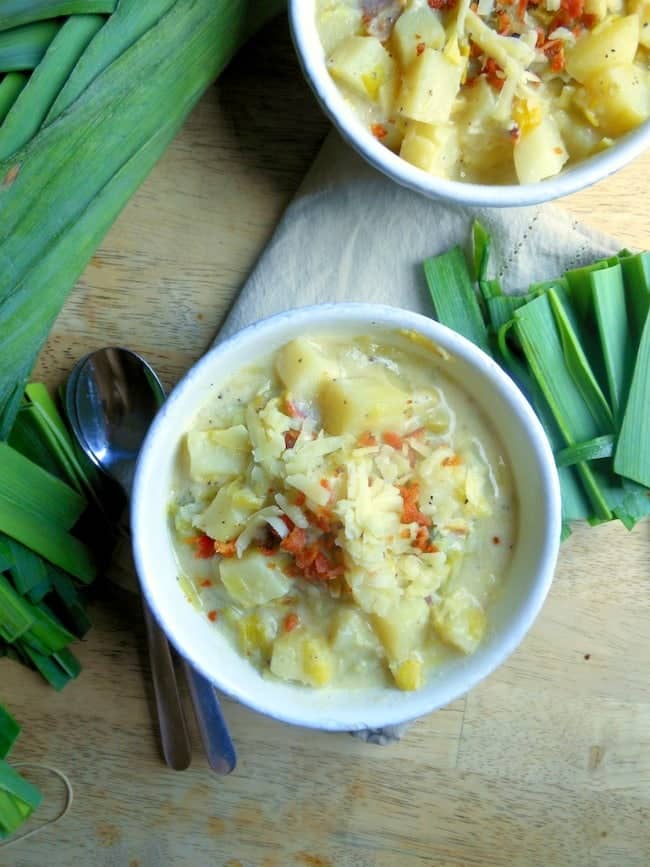 I hope that soup is appropriate for some of you right now because for me it’s just wishful thinking for the time being. It is officially 9000° here with a million percent humidity and I am OOOOOOOOOoooooover it. I want. To open. The windows.

And for dinner I want to eat soup.

I feel like this time of year is all about being prepared. I spend the afternoon preparing for snacks and an evening meal. I spend the evening preparing for the morning. I spend the morning trying to stay caught up and preparing my work for the next day (Ha. As if i could ever check off all the things). And you know, it kinda makes me appreciate Saturdays with ZERO preparation all the more.

Unless there is yard work. Yard work in this heat is no good (I’m speaking as if I actually have to mow the grass or something — I don’t).

Sometimes preparing things like soup can seem a little bit tedious. Kind of a time consuming or arduous task. Ever made beef stock? Yeah like that.

But THIS soup is anything but tedious. It comes together completely in less than an hour which is pretty great considering that includes potato cooking time. The preparation is kind of relaxing instead of feeling like a never-ending to-do list (of which I have about 5). And the results are totally satisfying. Who doesn’t love potato soup?!

My boys will not eat soup. Even Chad is on the fence. Which is usually fine because I love soup and um… more for me.

Unfortunately potato soup does not fall into the “I’ll pass” category. It’s hearty and filling and so full of leek flavor and also — bacon.

For this recipe I referenced The New Best Recipe Revised Edition from the Editor’s of Cook’s Illustrated. 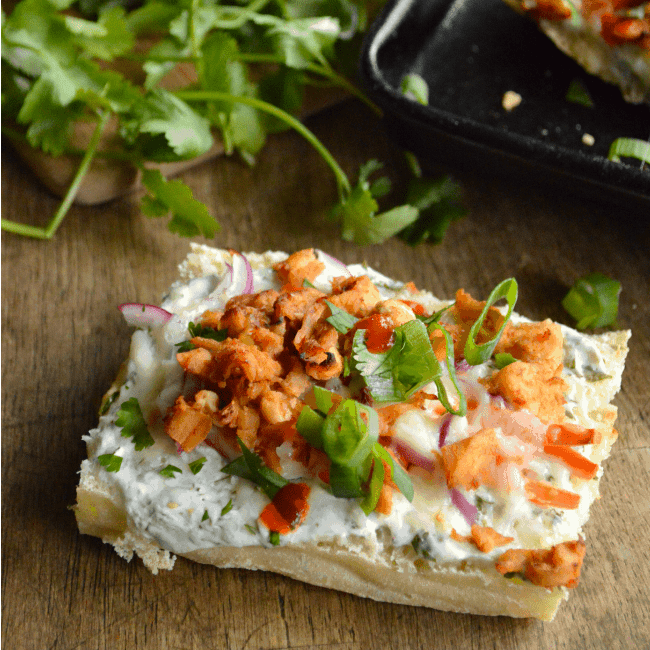 This is the best Leek soup I have ever made. Thanks for sharing,

I'm so glad Kathie! Thanks so much!

I just discovered a couple years ago that I like leeks! This looks like a great recipe (pinned). It has been hot here too. Went to the farmer's market yesterday and felt so bad for the vendors... have a good day!!

Thanks so much Deb! Leeks are such an awesome mild flavor -- totally unique. I can't imagine toughing it out at the farmer's market right now. It'll be 90 here today! This has to stop so we can eat soup.

This looks so good! Maybe sometime it will cool off enough for me to want chili and soup again. Hard to imagine today, when it is 90 degrees. I think I may finally be ready for fall... :-) If it ever comes, I'm making this soup.

Gah this weather sucks doesn't it?

I love leeks! And all that bacon, yeah, this was meant for me! My family loves soup, but not with potatoes or leeks. So guess what I'm making this for ME! I think it's perfect!

You should make it for you!!! It actually doesn't make a ton like most soup recipes -- you could definitely drag this one out into a week's worth of lunch.