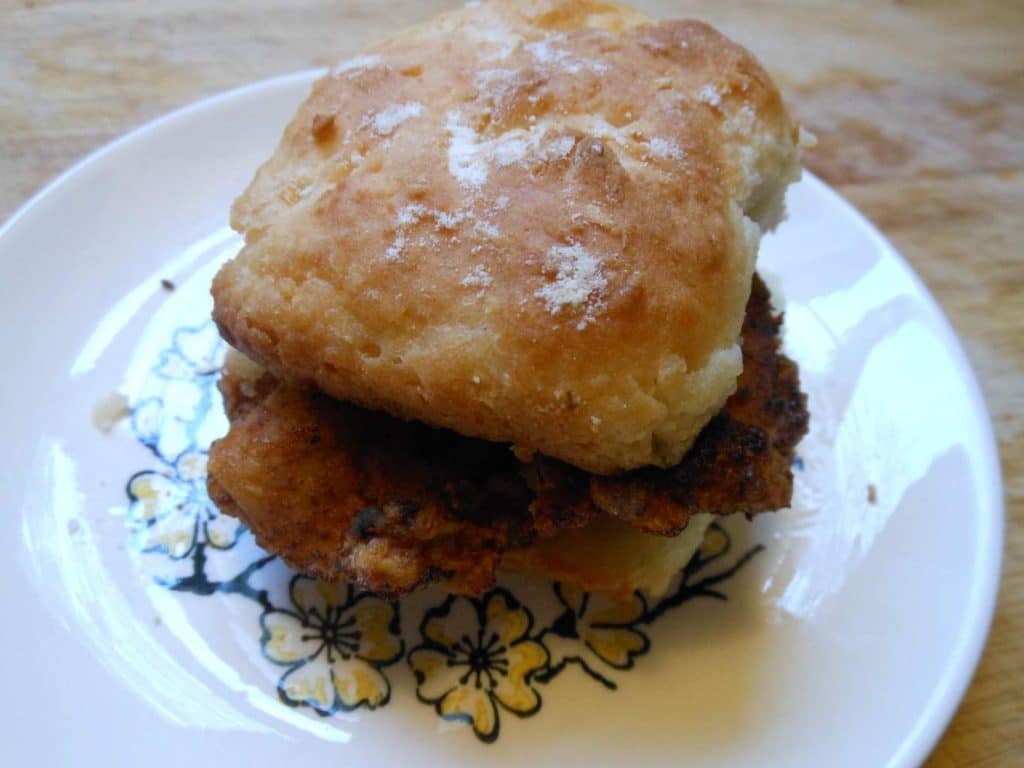 There are entire restaurant chains devoted to fried chicken and making biscuits- Bojangles, Popeye’s, and Church’s Chicken, to name a few. I’m not usually a fried chicken and biscuits girl. I’d rather save my junky food calories for ice creamy milkshakes and cookies bursting at the seams with chocolate chips.

But there are some days that a fried slice of spicy chicken breast on a warm buttery biscuit screams at me from the Bojangles drive thru window- “Heather! You NEED a Cajun Filet Biscuit!!!” Saturday on the way to soccer was just such an occassion. 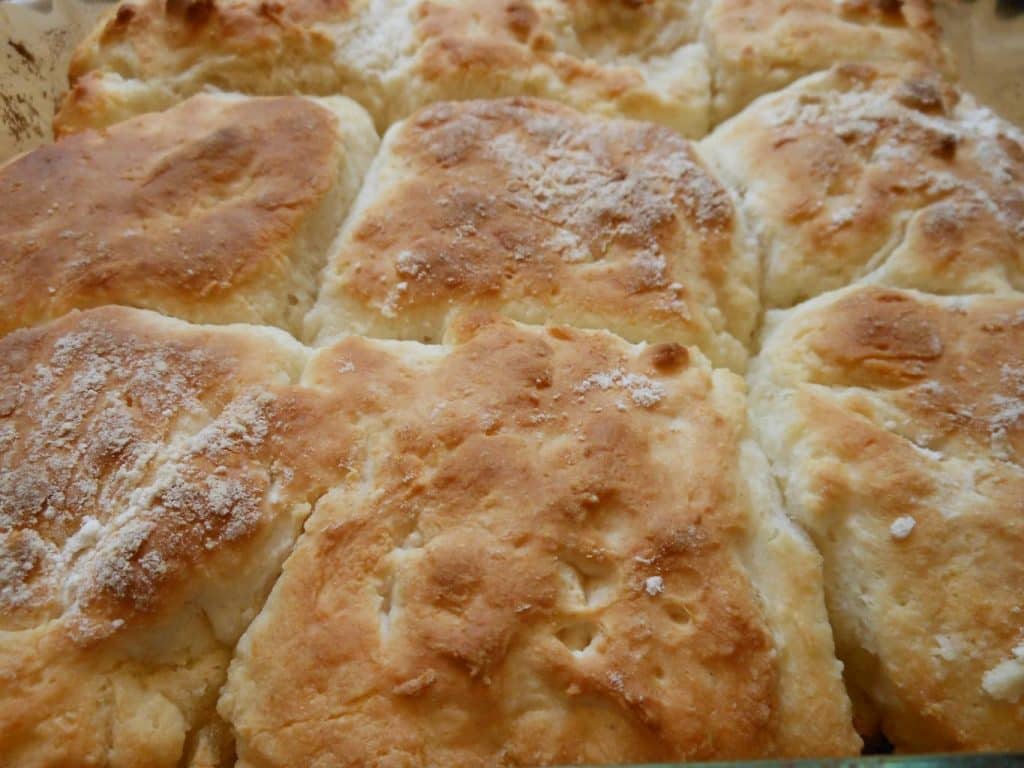 We thought we were ahead of schedule. Our game wasn’t until 12, and at 9 am I was still stumbling around here in a pair of shorts clutching my coffee cup like life support. The plan was to straight up mosey until about 10:45, and then kick it into gear and head towards the field thirty or forty minutes after that. I had an early morning date planned with a bottle of sparkly red toenail polish and several more coffee refills.

The phone rang, and after watching Chad’s super short end of the conversation (lots of head nodding and “uh-huh, that’s fine”), he relayed the message that it was Evan’s coach calling, asking us to be at the field an hour early to watch another game. 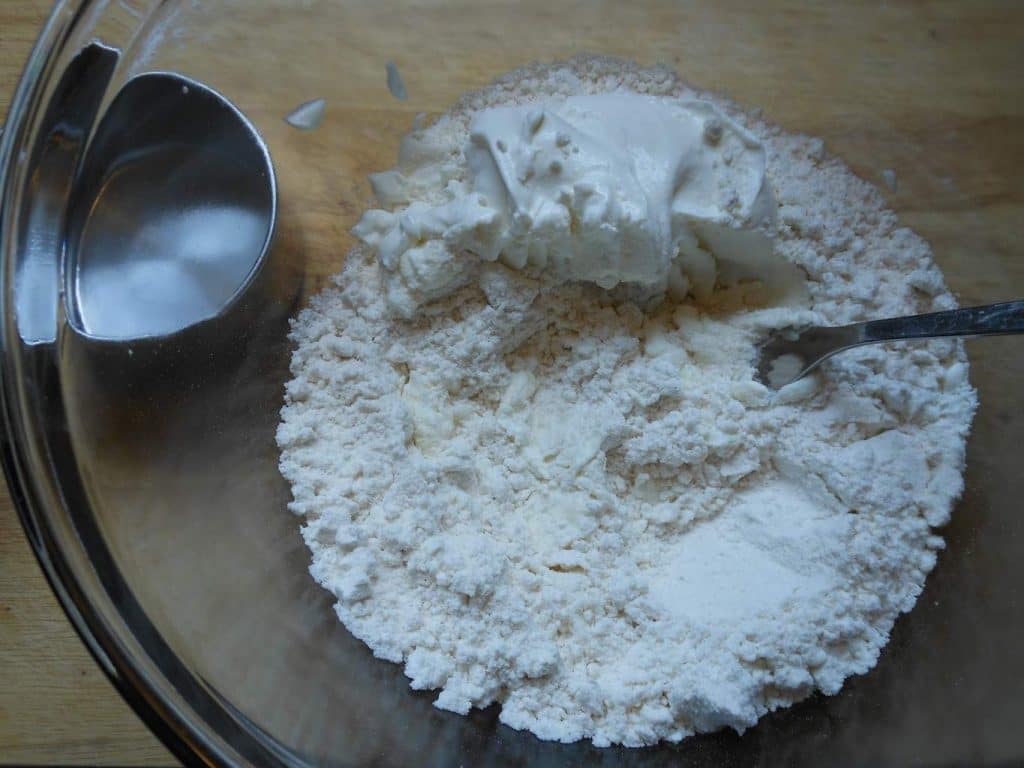 So long red toenails. And breakfast. 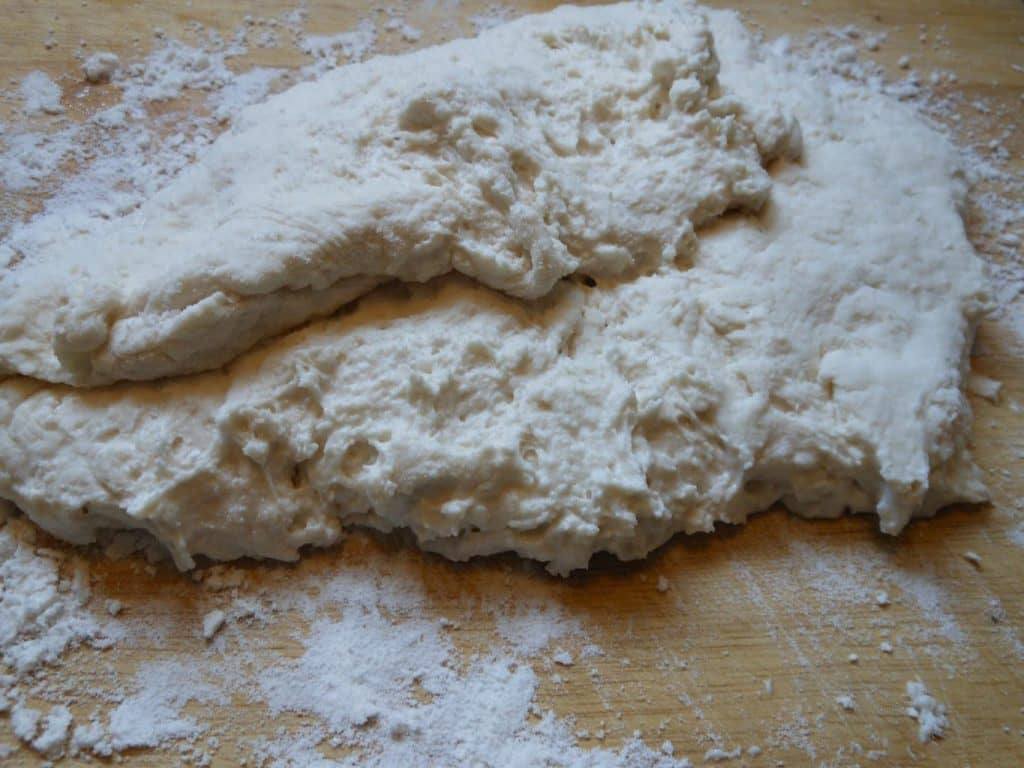 We scrambled around the house trying to get ready to go- two hours on a hot field means the cooler is a necessity. It needed a little scrub action, and fortunately Chad and Andrew took care of that while I rambled through my closet for a t-shirt and blue jeans (I should have opted for the standard Heather-issue tank top cause I’ve been rocking a serious farmer’s tan all week). We decided that a run to the dreaded Wal-Mart was going to be a necessity since our cooler was out of drinks and ice, and we really needed to invest in a couple of those portable sport-parent chairs. 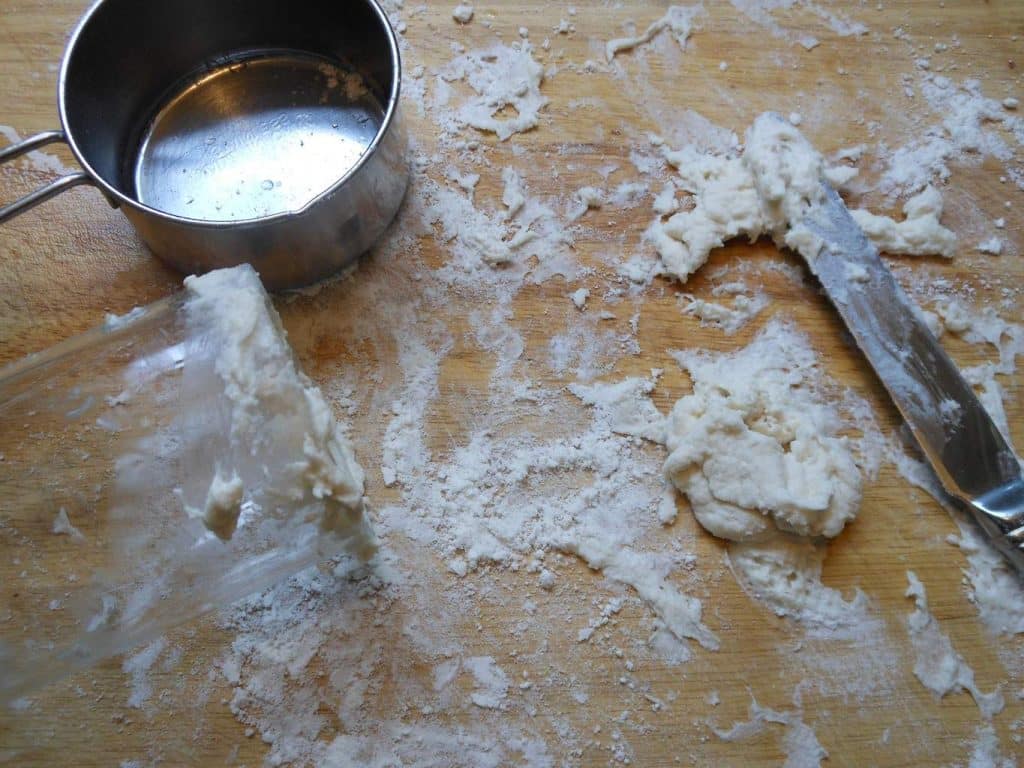 I don’t know about you, but Wal-Mart on a Saturday is not someplace I ever want to be. It’s like punishment. So I’ll just skip straight to the part where we left Wal-Mart thirty dollars lighter, and with just twenty minutes to spare and several miles left to go, Bojangles started screaming my name.

We gave in and bought the biscuits. They were amazing. 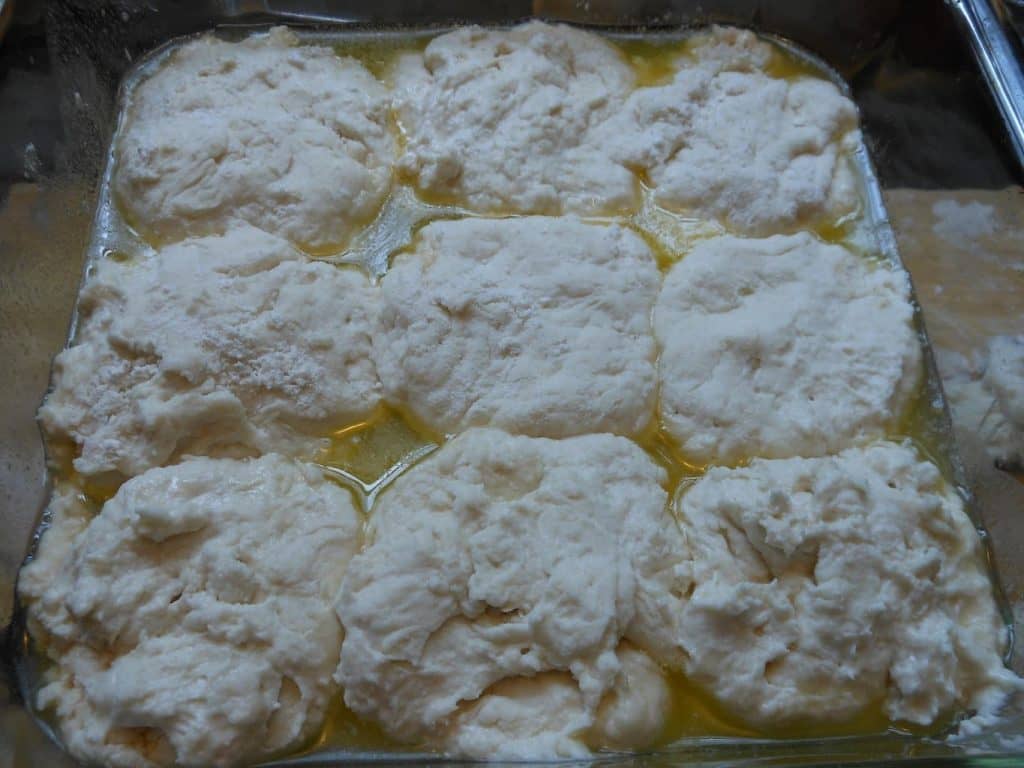 Chad’s grandma makes THE BEST biscuits evuuuuur. I have tried to duplicate her made-with-love process and have reached a decision: with 30 more years of practice, hers will still be better than mine.

So I am going to share with you my favorite new secret:

Bangin biscuits. Four ingredients. I can’t compete with Chad’s grandma, but this recipe beat out Bojangles hands down. 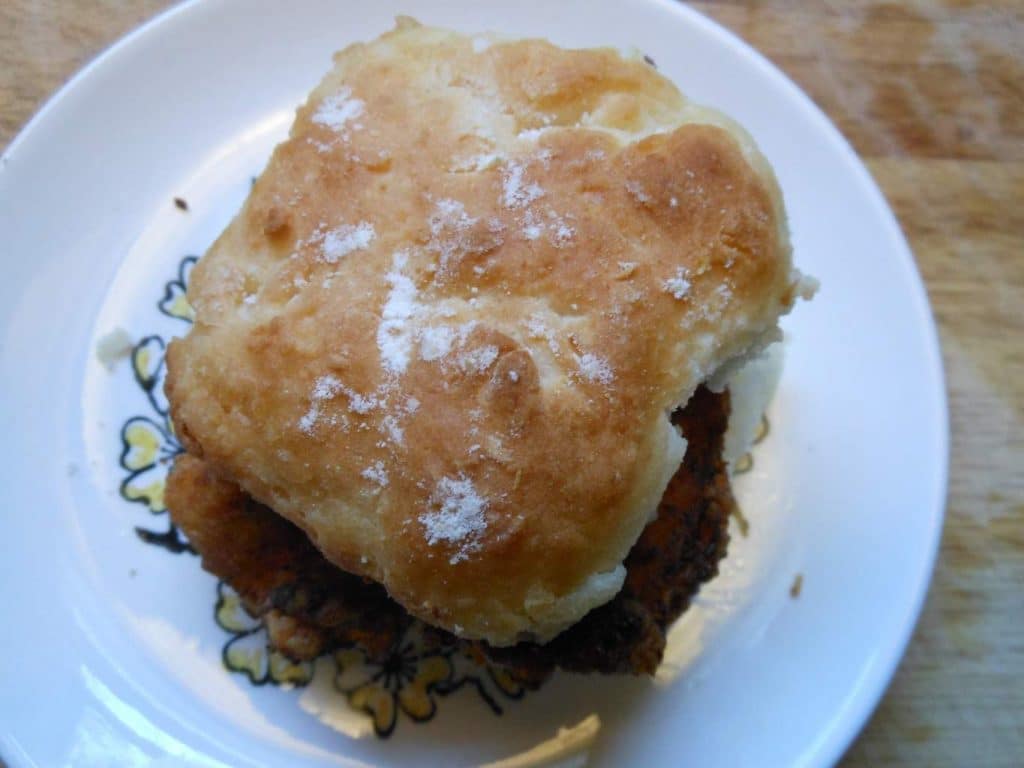 Print
Prep time
10 mins
Cook time
13 mins
Total time
23 mins
Author: Sugar Dish Me
Serves: 9
Ingredients
Instructions
Notes
This dough is a soft sticky mess. Just deal with it because it is soooo worth it. Use lots of flour on your hands when patting out the dough and cutting the biscuits to make this a little easier.
3.1.09
Original recipe for 7-Up Biscuits are from Plain Chicken. 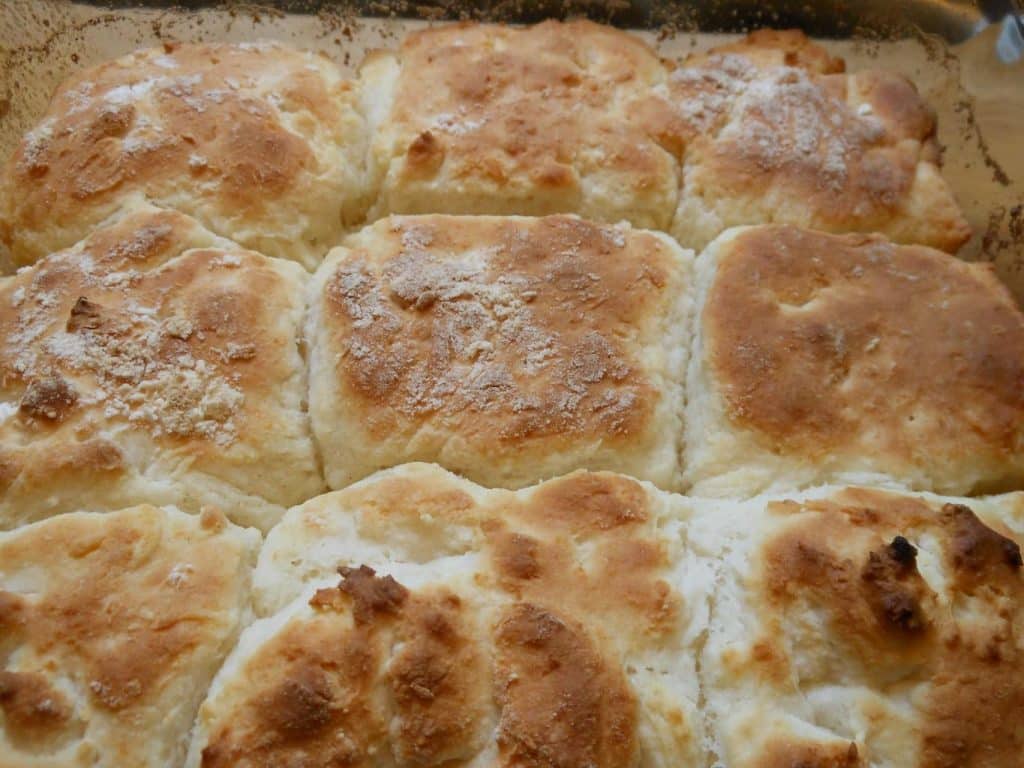 OMG. I will be on my way to Atlanta tomorrow with a group of friends. I am in charge of breakfast Saturday morning. So it will be Sausage Gravy over the most delicious "Biscuits for Dummies". Made them last night, very easy and had a nibble. Again, OMG. Love your site, love your recipes and always look forward to your next post. CindyK

Thanks so much, Cindy!! I really appreciate it!! We love this recipe-- so easy!! Have fun in Atlanta. Thanks so much for the feedback!!

[...] verdict is that the Tablespoons should have been teaspoons, and if I weren’t such a biscuit dummy I would have had enough sense to adjust for a simple typo before I ruined [...]

YUM!!! These biscuits are seriously calling to be covered with my Grandma's Chocolate Gravy!! That would be awesome eating. Thanks for sharing the recipe.

Ummmm... I'm pretty sure I need to know about chocolate gravy. Can you help with that? Pretty please?

[...] pride. I gave the go-ahead after dinner when the plate of cookies started calling to them, because sometimes food talks to me, too. I’m pretty sure I had a whole entire conversation with this cookie [...]

Are We Friends? « Sugar Dish Me

[...] us friends. You all know that I am clumsy to a fault, live in flip flops and blue jeans, and that sometimes Bojangles speaks to me. Those are friendly sorts of things to know, [...]