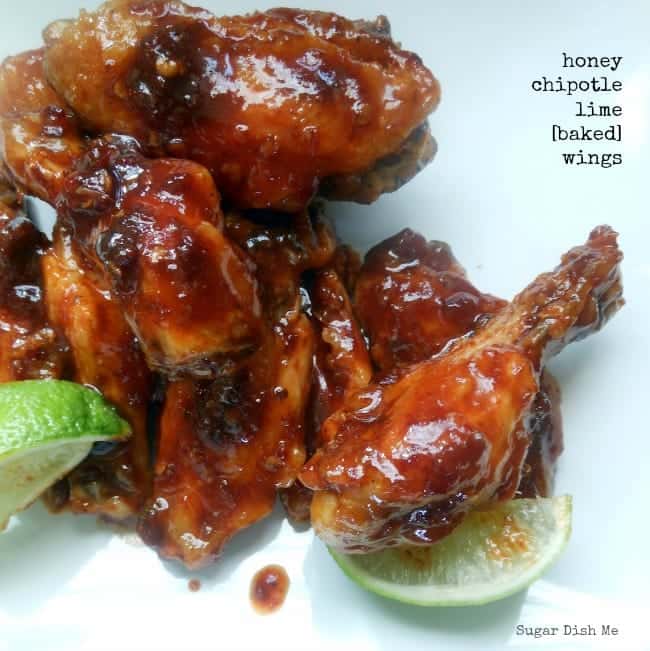 I should preface this post with a disclaimer: I do not know the first thing about football.

I just had to Google, “when is Super Bowl 2013?” But at least I knew enough to know that it would be sometime soon, right (thank you Facebook friend football fans for your sports updates in my News Feed)?

Chad does not follow sports… I mean not really. I’ve never seen him be interested in professional football or baseball or basketball; but UFC is another story entirely. He does love UFC. And taking apart/putting together his rail buggy. Oh and we are sort of crazy at Evan’s recreational soccer league. Not bad crazy. Just nail-biting/leaping from our seats/pacing back and forth crazy. I learned that from my mom, I think (Hi Mom!!). 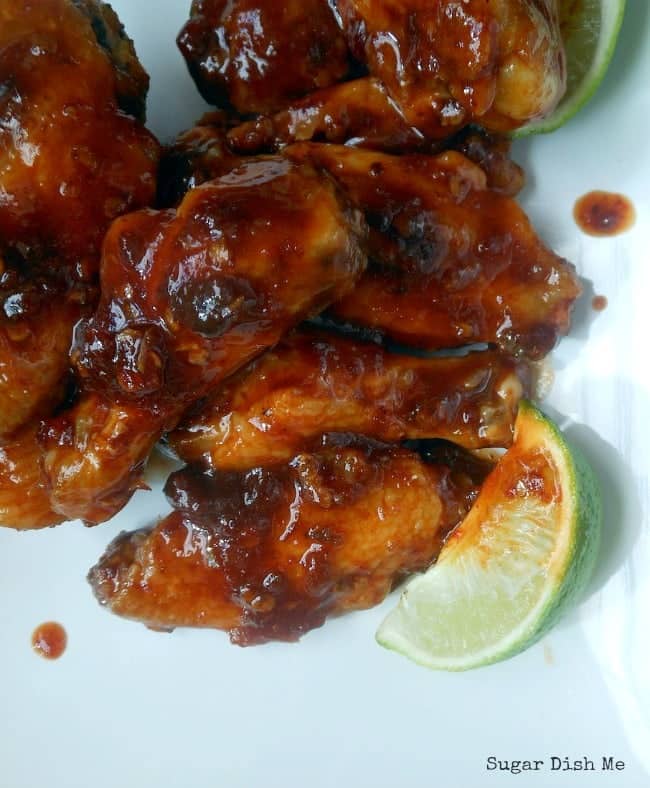 Anyway, neither one of us follow sports traditionally… but the snacks? I can get down with the snacks. Starting with these baked chicken wings. 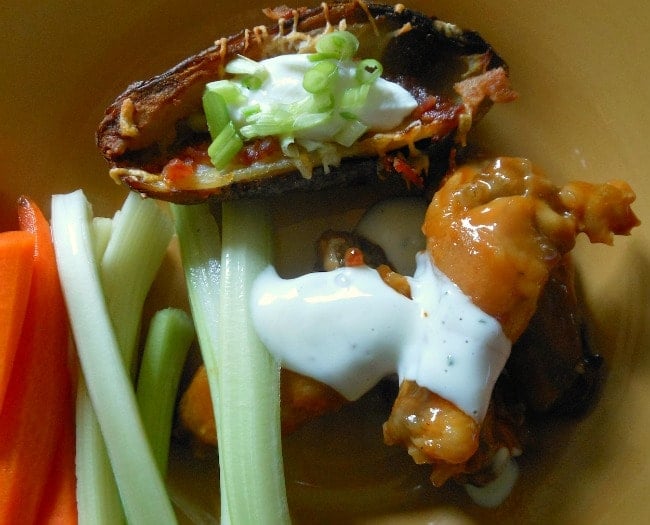 I’m pretty sure he could eat his weight in chicken wings.

If you’ve been reading here for a little while, you might remember THIS Hot Habanero Sauce that we put on everything; you know we like a little heat.

Chipotle peppers in Adobo Sauce are… well they are kinda spicy. They will heat up a pot of veggie chili in a hurry. So I put them in the blender with a little honey and lime and tossed them with this batch of baked chicken wings. Ohhhhh mah gah these wings are … delicious like crazy. Sticky and spicy and sweet with just the right amount of crunch. I think I could definitely (maybe?) pay attention to a football game with a plate of these. 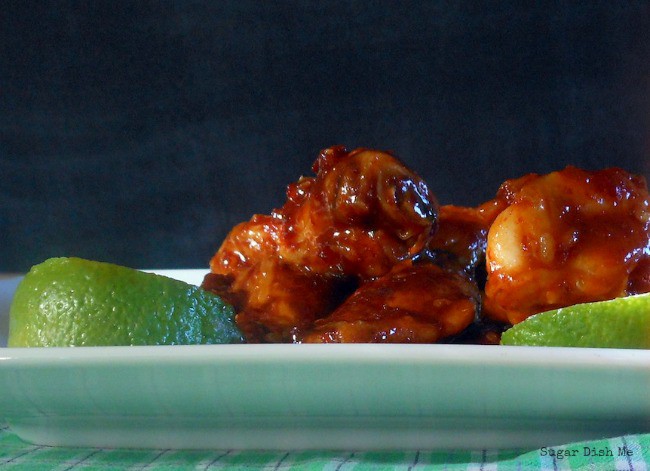 The funny thing about my total lack of attention span when it comes to professional sporty sorts of things is that my family is a whooooole other story. My brothers? Football junkies. My tiny little mommy? She will leap off the sofa in defiant exclamation in a heartbeat. I think my sisters may be in the I-have-no-idea-what’s-going-on club with me, but one of them goes to an awful lot of professional and college games. Maybe it’s just that she likes tailgating and looks adorable in a jersey.

Print
Author: Sugar Dish Me
Ingredients
Instructions
Notes
**If you like the smoky flavor of these peppers but aren't into the heat, cut them down the middle and scrape out the seeds. More peppers/more seeds = more heat**
3.2.1215
Cooking method from Alton Brown. Sauce inspired by THIS recipe at I Am Simply Tia.
← Previous
Butternut Squash Macaroni & Cheese
Next →
Whiskey Sour Cake
Click here to cancel reply.