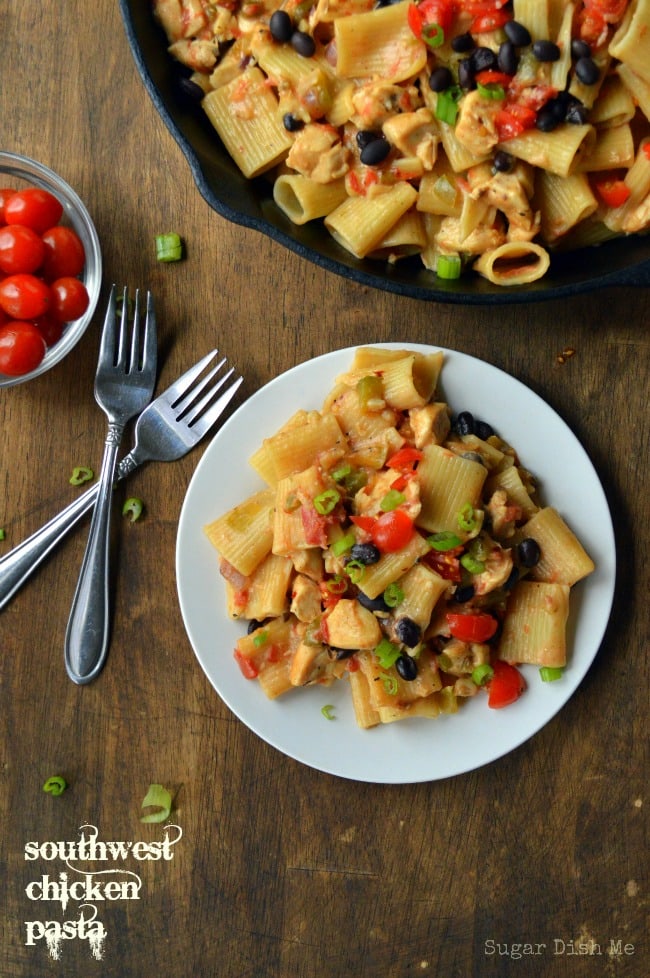 I made the mistake of wandering the garden department at Lowe’s today.

I was supposed to be buying something really mundane like trash bags, but instead spent 20 minutes thinking about planting flowers and eating fresh garden vegetables and wishing for summer produce.

This probably has everything to do with the fact that two days ago I was drinking sparkly rum cocktails on the deck in the sunshine and today I had to wear 2 pairs of pants just to go outside.

And you know… I love winter so that means an awful lot coming from me.

But it is time for flip flops. Really. 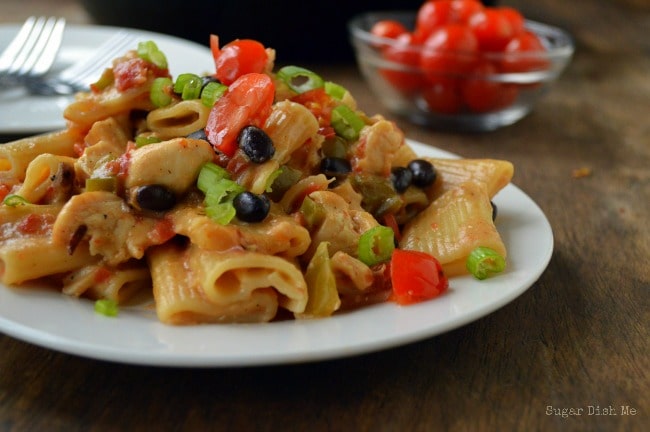 I think my summer lust has been influencing my menu choices as of late. I am cah-ray-ving Mexican food. And margaritas. Although… I am probably always craving margaritas.

Anyway.  Chad and I put the kids in the car and drove around for a couple of hours the other day, scoping out some for-sale addresses in our area. We were just trying to get a feel for the kinds of houses and neighborhoods in our price range. But the town we live in in pretty small. So on our quest we drove past my favorite Mexican joint like 5 times.

And I was hungry.

And every single time we drove past I was like, “Hmm… I’m kinda hungry,” and “Oh! I love that place!,” and “I am hungry … and thirsty… a margarita be really good right now.” But Chad was either ignoring me or he is totally oblivious because he never stopped the car. I mean, I basically hit him in the face with a Mexican food rock and he did not catch the hint.

Another day, I guess. 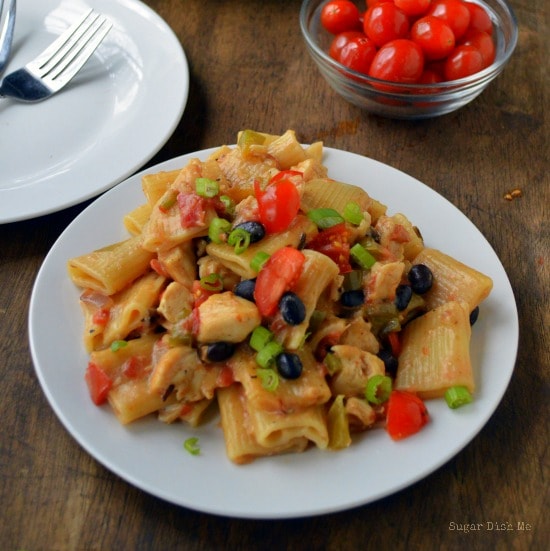 This pasta has lots of southwest inspiration and flavor packed in it. Some spice, some cheese, a few black beans… it did the trick.

It is a kind of copycat recipe, inspired by Ruby Tuesday’s Sonora Chicken Pasta, which is probably not on their fancy menu anymore, but used to be one of my favorites nonetheless. And it comes together really fast which leaves you plenty of time to pour a little tequila. On the rocks. With salt.

Made this last nite. It was a hit! Sooo good!

How did I miss this one? Sounds like a Saturday dinner to me!!!

[…] Southwest Chicken Pasta – Sugar Dish Me- Did you ever have Ruby Tuesday’s Sonora Chicken Pasta? This is a kind of copycat recipe with a spicy cream sauce, chicken, veggies, and black beans. And it comes together pretty fast. I love it. […]